10 Reasons to Get a Garbage Disposal - Plumber San Jose

10 Reasons to Get a Garbage Disposal

10 Reasons to Get a Garbage Disposal

There’s A Better Way to Dispose of Your Garbage…

About 20 percent of our waste comes from food scraps, and many people have a problem with the odor their trash can full of food emits. A garbage disposal can solve both of these problems, as well as provide you with many other benefits. If you are considering installing a garbage disposal in your home, here are 10 reasons you should.

9. No more clogged sink drains:
Occasionally, food scraps will make their way down your drain. This causes the drain to become clogged. If a sink drain is clogged, a plumber has to resolve the issue, which costs money.10. Easy to unclog and maintain:

If your garbage disposal becomes clogged, running water and then turning the unit on will usually unclog it.

Smelling a stink in the sink of your San Jose area home? That means you need a garbage disposal. Call Rayne Plumbing and Sewer Service Inc. at (408) 283-0600, and have an expert install one today! 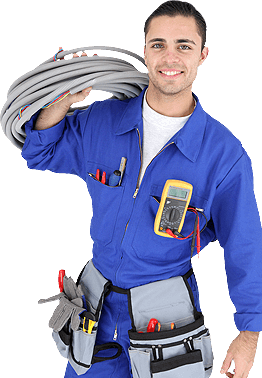